Raynor Boutet makes giving back a foundation of her life

Admired by her colleagues for her tenacious attitude and likeability, it was no surprise when Raynor Boutet was chosen by her General Manager and Campaign Chair Dan Chenier to take on the ambitious role of United Way Campaign Lead for the City of Ottawa in 2017.

Raynor’s commitment to United Way runs deep: before she supplemented her current role in the Recreation, Culture and Facility Services department with volunteer Campaign Lead responsibilities, she represented the department on the City of Ottawa Steering Committee for the United Way campaign for five years.

Working closely with Mark Belanger, Senior Campaign Manager at United Way Ottawa, Raynor has played an integral role in growing the success of the City of Ottawa campaign. In her tenure as Campaign Lead, Raynor has strengthened the City’s engagement efforts with employees – introducing an array of experiences to elevate the campaign to a new level.

Volunteerism and giving back has always been part of Raynor’s core values. When she was younger, her family always made charitable donations, and volunteering was embedded in her family culture. Now that she has a family of her own, Raynor continues to instill these values in her children.

“When it comes to volunteering and helping out in the community, we’ve always done it.”

Raynor not only volunteers through the City of Ottawa’s United Way campaign, but she is also involved in managing her two sons’ hockey teams, and is a member of a not-for-profit board for her youngest child’s soccer club. Raynor says she is always showing her two boys, aged 12 and 14, the importance of giving back to their community: 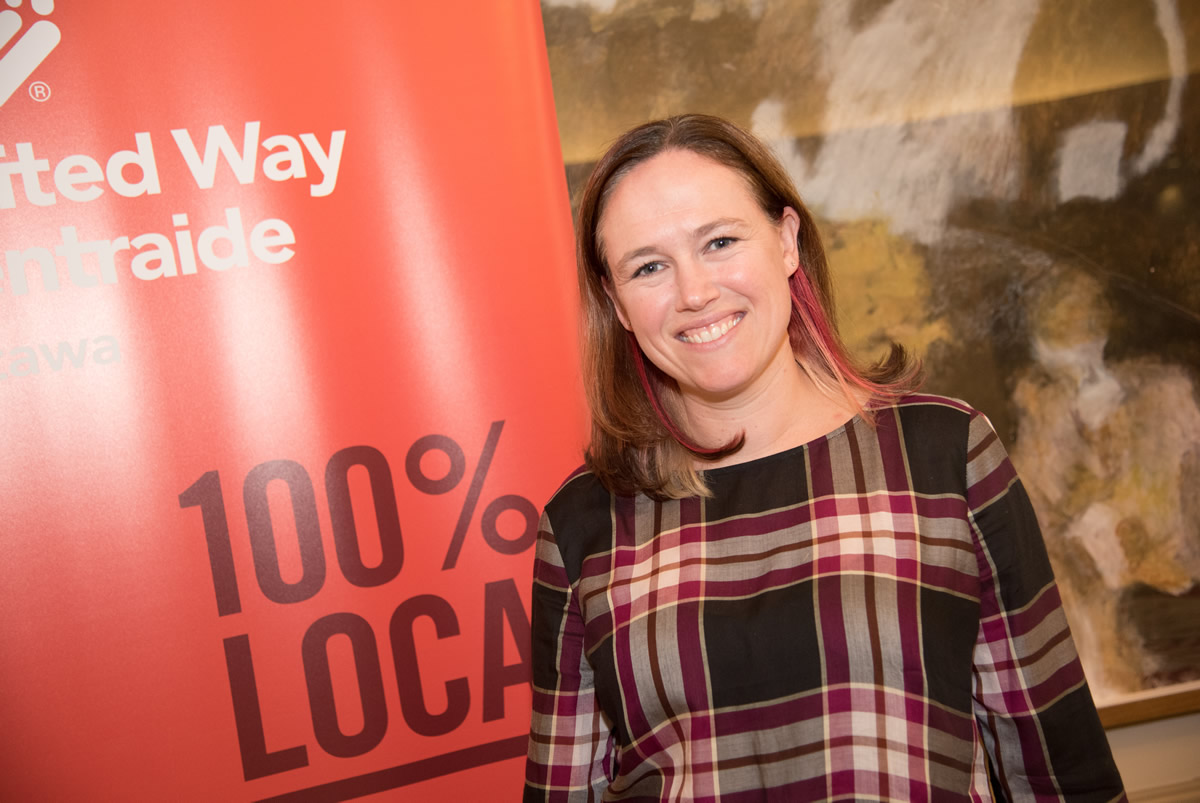 “My 14 year old son, who’s in grade nine, has to start doing the volunteer hours [for school] and he actually seeks them out now. He’s like [mom] and dad do so much, now I can help too.”

When asked why she supports United Way, Raynor is quick to highlight that United Way knows how to invest donations where they are needed most and will have the greatest impact. Before volunteering for United Way in her workplace, Raynor didn’t realize how many valuable programs United Way supports. During a difficult time when her children were younger, Raynor accessed services at the Crossroads Children’s Mental Health Centre, a United Way Ottawa partner. She explained:

“My younger son has severe social anxiety. When he was younger, we needed access to mental health services and there are not nearly enough of them in the city, so that’s why United Way is our charity of choice. They find out what programs are really needed […] and what will benefit the most kids. I don’t have to do the leg work, but I know that my donation it will go to where it needs to go.”

Raynor says that in volunteering as Campaign Lead for the City of Ottawa, she has met many interesting people and built up her profile in new networks – like among city councillors. Recognizing both the professional benefits and the value for the community, Raynor strongly recommends getting involved as a Campaign Lead for United Way: “If anyone has any desire to be a part of the campaign just stand up and say so, and we can always figure out a way to do it with whatever you are able to work with. Having additional help will nearly always contribute to making the campaign more successful for the community.”

Volunteers like Raynor are important players that make United Way’s work a success. Raynor can attest to the professional development opportunities associated with giving back, but she has also witnessed first-hand the importance of her role helping vulnerable people in our community.

Make a difference with United Way. 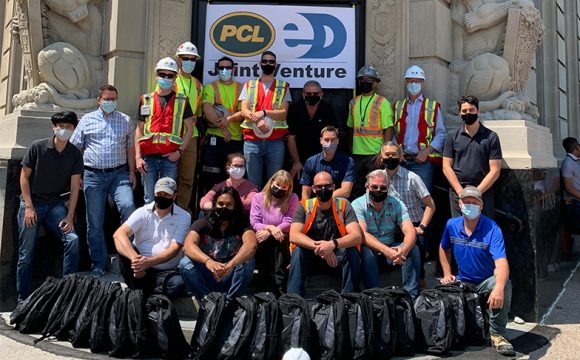 The financial strain of back-to-school lists is a reality for many local families. Partners like PCL Construction are helping to ease the burden. 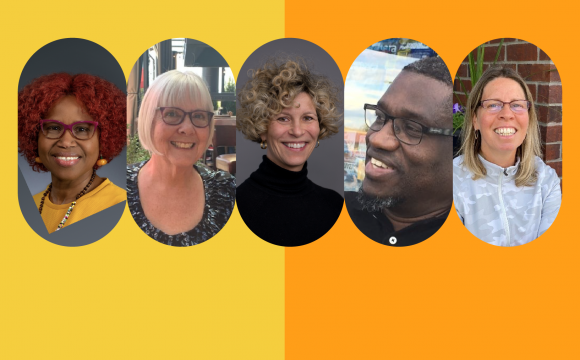 5 loaned representatives tell us about their time at United Way

During National Public Service Week, we profiled 5 of our colleagues who joined United Way through the Loaned Representative program.

Get stories of local love straight to your inbox! Stay up to date with United Way’s impact and latest news by signing up for our monthly newsletter.
Facebook-f
Instagram
Twitter
Youtube

Local Issues
Giving
Get Involved
Our Impact
About Us
Donate